In 2012, we had the distinct privilege of zapping David Blaine with lightning, for 3 days straight. The stunt happened in New York City, on pier 54. Seven Tesla coils directed their electrical discharges toward him while he stood atop a 22 foot tall pillar. The event was live-streamed world-wide, and over 400 million engaged with the performance by watching or controlling Tesla coil patterns over the internet.

We were tasked with building 9 solid state Tesla coils that required the ability to operate continuously for 3 days straight. A feat previously never achieved. With only three months for planning and construction, we worked fast to not only build the Tesla coils, but integrate it with the gigantic truss structure, orchestrate safety planning, not to mention prepare for the actual event. Never before had we accomplished so much in so little time. 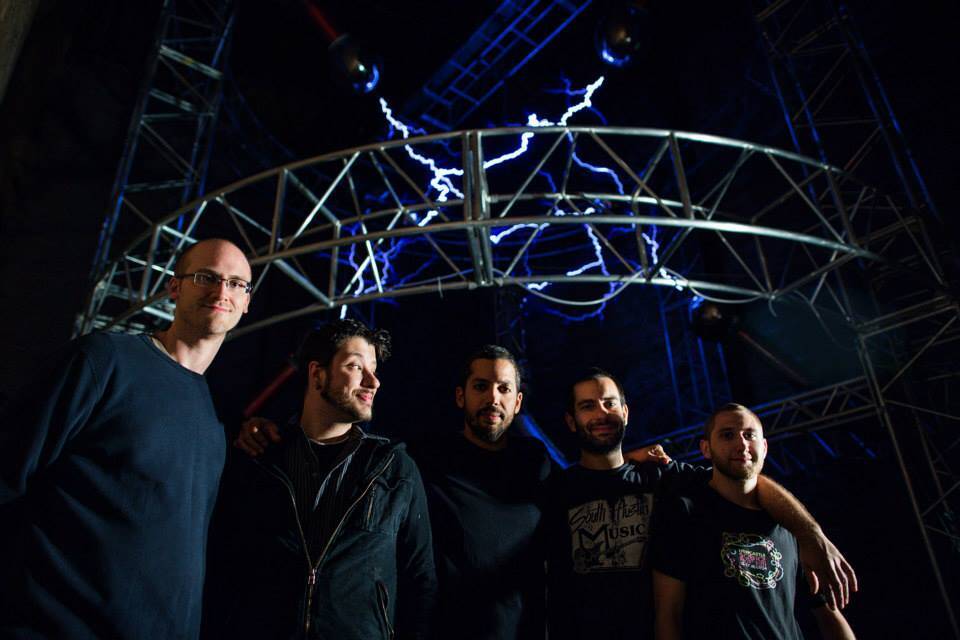 Not only did the machines manage to run continuously for the whole event, David also managed to make it to the very end! Since that time, these machines have been upgraded to latest standards and are fully operational for their next large installation!