Cofounder of ArcAttack, John is ArcAttack’s lead composer. Back in the lab he arranges music, writes VSTs, handles graphic design, and handles 3d product designs like their DIY Tesla coil kit. On the road he takes on the role of the group’s MC, and stands in on the bass or guitar on occasion.

John grew up in a small town called Paw Paw in Michigan. Although a charming town, there wasn’t much to do for a young aspiring tinkerer and musician.  Out of boredom, he learned how to write, record and produce music with his brother Joe.  Playing in many bands through his youth as a drummer, he decided there were more opportunities in a larger city and packed up his gear and moved to Chicago.

John studied audio and acoustical engineering at Columbia College in Chicago. During his time in Chicago, he worked at the second largest retail store in the country starting out as an ice cream scooper and worked his way up to assistant staffing manager.  The skills he learned although very useful don’t have much overlap in the “building a musical tesla coil” world, but nonetheless, his spreadsheet game is strong. During this time, he was responsible for creating and maintaining the schedules for over 3000 employees on a weekly basis.  Using his excellent excel spreadsheet skills, he managed to boost scheduling efficiency 4%.

In the mid 2000s, his brother Joe was in Austin, Texas, working on designing and building a musical tesla coil, but he needed someone  who knew both the electronics world and music world and had John start writing music suited to the coils.   For a while John, having never heard the Tesla coils in person, was making musical sets for Joe. Sadly at this time John did not have access to the internet, so he was uploading the sets in a fast food parking lot and waiting for Joe to test them before going back home to work on them further.  After realizing there might be a future in ArcAttack’s shenanigans, He decided to move to Austin to avoid sitting in strange parking lots late at night uploading full Ableton sessions at 512 kbps and actually hear the instrument he’s been working on and play drums for the band.

Several years down the road, John was replaced as drummer by ArcAttack’s resident robot, King Beat.  Although he no longer played the drums for the band, the show had grown exponentially more technically complex, and John had plenty to do. He hopes in the future the show will get even more ridiculous and confusing to put on because he appreciates the challenge. 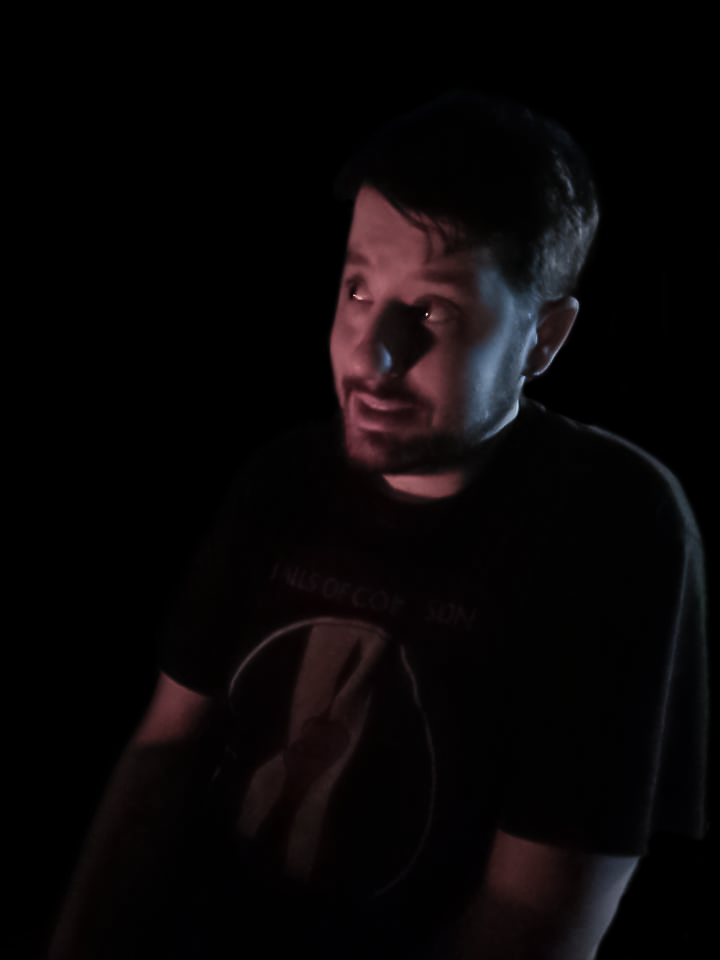